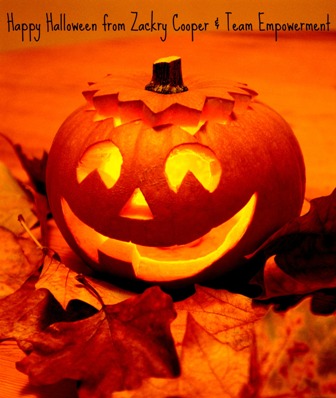 “Your time is limited, so don’t waste it living someone else’s life. Don’t be trapped by dogma – which is living with the results of other people’s thinking. Don’t let the noise of other’s opinions drown out your own inner voice. And most important, have the courage to follow your heart and intuition. They somehow already know what you truly want to become. Everything else is secondary.”

— Steve Jobs: was an American inventor and businessman

IT’S SIMPLE: NOW IS THE TIME TO BUY A HOME

“The millionaire says to a thousand people, ‘ I read this book and it started me on the road to wealth. ‘ Guess how many go out and get the book? Very few. Isn ‘ t that incredible?  Why wouldn ‘ t everyone get the book? A mystery of life. ” – Jim Rohn

Mr. Rohn explains that if we want to make the right financial decisions in our lives, we should depend on the same sources the wealthy read. This past month four different iconic financial resources said the same thing:

Here are all four resources.

Forbes Magazine: The Next Mortgage Crisis

Wall Street Journal: It ‘ s Time to Buy That House

MarketWatch.com: Now Might Be the Best Time Ever to Buy a Home

As Fannie Mae and Freddie Mac continue to take possession of foreclosed homes at a rapid pace, Senate Democrats are voicing their impatience with their management of real estate owned (REO) properties.

On Aug. 10, Fannie and Freddie’s regulator, the Federal Housing Finance Agency (FHFA), along with the Department of Housing and Urban Development (HUD) and the Treasury Department announced that they were exploring options for allowing bulk sales of homes to investors and converting Fannie, Freddie and Federal Housing Administration (FHA) REOs in some markets into rental properties.

The RFI’s (Request for Information) objective is to help address current and future REO inventory. It will explore alternatives for maximizing value to taxpayers and increasing private investment in the housing market, including approaches that support rental and affordable housing needs.

“Millions of families nationwide have seen their home values impacted as their neighbors’ homes fall into foreclosure or become abandoned,” said HUD Secretary Shaun Donovan. “At the same time, with half of all renters spending more than a third of their income on housing and a quarter spending more than half, we have to find and promote new ways to alleviate the strain on the affordable rental market. Taking steps to encourage private investment in REO properties and transition them into productive use will help stabilize neighborhoods and home values at a critical time for our economy.”

The RFI calls for approaches that achieve the following objectives:

The multifamily housing market is expected to see a multi-billion dollar boost as millions of home owners who were foreclosed upon are now forced to rent, according to a new report by Morgan Stanley.

Many of these former home owners will now have to likely pay rent over the next five years as their credit repairs, which would equal $72.7 billion in incremental rental payments instead of mortgage payments, according to Morgan Stanley.

Since 2007, RealtyTrac has reported 8.9 million homes have been lost to foreclosure, with more expected. Whatâ€™s more, about 7.5 million households are delinquent on their mortgage or in foreclosure, according to Oliver Chang, analyst with Morgan Stanley and lead author of the report.

11 WAYS TO GHOST-PROOF YOUR HOUSE (FUN TIPS FOR HALLOWEEN)

Just in time for Halloween, personal finance website Credit Sesame has compiled 11 ways different cultures around the world design their homes to keep evil spirits away.

Some ghost-proofing methods may sound familiar (avoiding the 13th floor, nailing a horseshoe to a door), but others are not as well-known.

For example, curving roofs or curving driveways are believed to ward off malevolent beings in some cultures.

In the South, porches are sometimes painted “haint” (another word for ghost) blue because it is believed ghosts are afraid of water.

In some Southeast Asian cultures, people build “spirit houses” (shrines) filled with goodies to lure spirits away from the main building meant for the living. 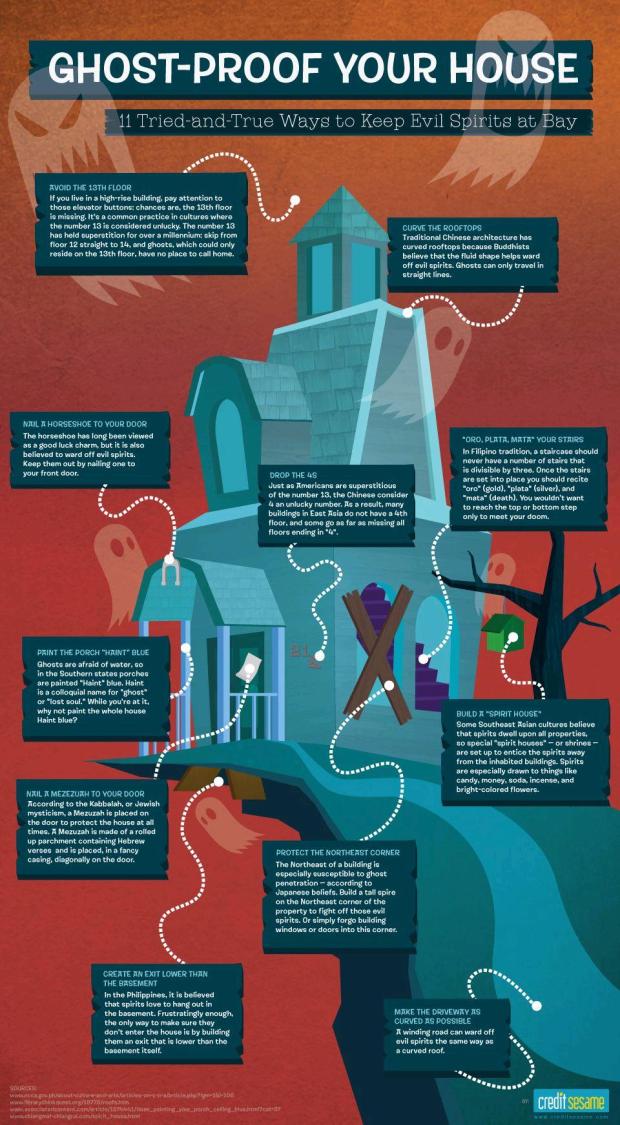 5 SIGNS OF HOPE FOR HOUSING

A Realtor of mine shared some great tips in regards to housing. This is a great tool for your buyers.

The following five factors may indicate that the market may be approaching its final descent. For sellers, that could mean that your patience may soon pay off. For buyers – this may be your best time to buy.

Fewer new homes are being built– In a September 15, 2011 white paper for the global investment management firm, GMO, titled “Between Errors of Optimism and Pessimism – Observations on the Real Estate Cycle in the United States and China,” financial commentator and consultant Edward Chancellor said that “at the bottom of the cycle, new construction comes to a virtual standstill”, which, according to federal statistics is now happening.

When fewer existing homes are selling, most home developers slow down or cease building new homes. To achieve a balance between supply and demand takes time before the market can turn around – which seems to be happening. In its September 20th report on new residential construction, the U.S. Census Bureau and Department of Housing and Urban Development reported privately-owned housing starts hit a three month low in August and were down 5% from the month before, down 5.8% from August 2010, and more than 25% from September 2006 when new housing construction may have hit its peak. At the same time,The National Association of REALTORS reported existing home sales hit a five-month high in August and rose 7.7% from July 2011 and 18.6% from August 2010. That may be a sign of demand catching up with supply.

A growing demand for housing– It’s a simple fact of life – people need somewhere to live. Buyers may be wary of the process right now, but there is an entire section of the population who will undoubtedly consider buying in the near future. In anInman Newsarticle released October 4, 2011 entitled “5 Signs a Real Estate Recovery is Near,” David Stevens, President and CEO of the Mortgage Bankers Association, reminds us that Generation Y (people born between 1977 and 1994) is estimated to include approximately 80 million people, or 25 percent of the U.S. population and those consumers “are now entering their prime time for starting their careers, their families, and for buying a home.”

Keep in mind that the U.S. Census Bureau predicts the country’s population to reach 423 million by 2050. That’s an increase of 112 million people in just 40 years. Those people will need housing and there will be an inevitable demand for homes to purchase. It stands to reason that this population growth will lead to fewer homes available for sale and prices will rise.

Rents are rising– Because more people are choosing to rent instead of buy in the present market, the cost of renting is rising. An article inUSA Todaytitled “Rising rents make housing less affordable,” Zillow economist Stan Humphries noted that rents are expected to rise about 4% this year and that increase will continue in 2012. He attributes the price increases to the strong demand created by homeowners who have lost their homes to foreclosure.

High rental prices can be a good thing for the health of the over-all real estate market. The closer the average cost of renting comes to the average cost of owning, the more attractive it is to buy. In his GMO paper, Chancellor said; “Whilst people remain cautious of homeownership, the first effect of rising demographic demand is felt in the rental markets as rents start to rise. In time, rising rents push up the prices of existing homes and spur new construction.”

Homes may be more affordable– Let’s face it, we’re seeing prices that we may never see again. The National Association of Realtors’ most recent Home Affordability Index finds the national median priced existing single-family home was $168,400 in August 2011, and the average interest rate was 4.69%. That’s compared to a median of $221,900 and a 6.58% average interest rate in 2006. Low housing prices are a key in sparking renewed interest in owning real estate and can be the launching pad for a recovery.

It can’t get much worse– Pessimism appears to be at an all-time high, and it seems just about the time experts believe things couldn’t get any worse – they start getting better.

In his GMO paper, Chancellor says “In the good times, a house is seen as a highly levered asset that only goes up. In the downturn, the same property is viewed as illiquid, expensive to maintain, and heavily taxed.” Maybe we should start thinking of bad news as good news – a sign that a turnaround may be right around the corner and that now may truly be the best time to buy.