“Maybe you are here on earth to learn that life is what you make of it, and it’s to be enjoyed.”  — Dick Sutphen: Psychic researcher, hypnotist, author

Case Shiller: National Home Prices Are Close to the 2009Q1 Trough. S&P/Case-Shiller index of home values in 20 cities fell 2.4 percent, the biggest year-over-year decrease since December 2009. The National Home Price Index declined by 3.9% during the fourth quarter of 2010. The National Index is down 4.1% versus the 4Q 2009. Eighteen of the 20 cities in the index showed a year-over- year decline, led by a 9.1 percent drop in Detroit. “We ended 2010 with a weak report. The National Index is down 4.1% from the fourth quarter of 2009 and 18 of 20 cities are down over the last 12 months. Both monthly Composites and the National Index are moving closer to their 2009 troughs. The National Index is within a percentage point of the low it set in the first quarter of 2009. Despite improvements in the overall economy, housing continues to drift lower and weaker.” says David M. Blitzer, Chairman of the Index Committee at Standard & Poor’s. “Unlike the 2006 to 2009 period when all cities saw prices move together, we see some differing stories around the country. California is doing better with gains from their low points in Los Angeles, San Diego and San Francisco. At the other end is the Sun Belt – Las Vegas, Miami, Phoenix and Tampa. All four made new lows in December. Also seeing renewed weakness are some cities that were among the last to reach their peaks including Atlanta, Charlotte, Portland OR and Seattle, where news lows were also seen. Dallas, which peaked late, has so far stayed above its low marked in February 2009.”

Housing Needs a Good Spring in Its Step  The brighter economic outlook is not helping as it is lifting interest rates with the 30-year fixed rate mortgages jumped to above 5% after a low of 4.17% in November.

Conference Board Consumer Sentiment increased to 70.4 in February, the highest since February 2008, from 64.8 the prior month. The share who said they expect their incomes to increase in the next six months rose to 17.3 in February from 15.3 a month earlier, and those who said jobs were currently plentiful rose to 4.9 this month from 4.6, the fourth straight gain. The present conditions index climbed to 33.4 in February from 31.1, the fifth consecutive increase. Says Lynn Franco, Director of The Conference Board Consumer Research Center: “The Consumer Confidence Index is now at a three-year high (Feb. 2008, 76.4), due to growing optimism about the short-term future. Consumers’ assessment of current business and labor market conditions has improved moderately, but still remains rather weak. Looking ahead, consumers are more positive about the economy and their income prospects, but feel somewhat mixed about employment conditions.”

Treasuries Rise as Protests, Violence in Libya Spur Demand for Safe Assets.  Treasuries prices have rose, with the 10yr UST yield dropping to 3.48%, the lowest in more than two weeks, as violence in Libya bolstered demand for the relative safety of government debt. Also supporting the bond market is the Federal Reserve plan to buy $6 billion to $8 billion of Treasuries maturing from 2016 to 2018 today as part of QE2. The US will sell $99 billion in UST this week, beginning with $35 billion two-year notes Tuesday afternoon. MBS prices are up 12/32 on 4.5% coupons as of 11:30am.

Bond Market Swaps Back Bernanke’s Benign Inflation View Bond Market Swaps Back Bernanke’s Benign Inflation View. Prices of some “highly visible” items such as gasoline have “significantly” increased, “overall inflation remains quite low” and wage growth has slowed, according to Fed Chairman Ben S. Bernanke. The five-year, five-year forward breakeven rate the Fed uses to chart investor expectations for future inflation has fallen to 2.77 percent from a 10-month high of 3.28 percent reached in December. “Ten-year yields have gotten to an appropriate level given the pace of the economic expansion and inflation expectations. Housing and stresses in state and local government finances will be a drag on growth. If yields moved over 4 percent it would attract demand from investors, including foreign central banks,” said Gregory Whiteley.

BOE Officials May Give Signals on Momentum Toward Interest-Rate Increase.Bank of England policy makers may this week signal how quickly the momentum toward higher interest rates is building as inflation accelerates to more than twice the central bank’s target.

Home prices in a majority of major U.S. cities tracked by a private trade group have fallen to their lowest levels since the housing bubble burst, and analysts expect further declines this year.

The Standard & Poor’s/Case-Shiller 20-city home price index fell 1 percent in December from November. Prices fell in all but one of the metropolitan markets tracked.

The only city to see a gain was Washington, where hiring by the federal government has helped boost the region’s job market.

The housing sector is struggling even while the rest of the economy is showing signs of a slow but steady recovery. The latest evidence of this divide came Tuesday when the Conference Board said its Consumer Confidence Index rose in February to its highest point in three years. The index surveys how people feel about hiring and income, and how they see that changing over the next six months.

Some of the worst declines are in cities hit hardest by foreclosures and high unemployment, including Detroit, Phoenix and Tampa. A home that sold for $250,000 in the Motor City in 2000 now sells for roughly $163,150, according to the housing report. Homes in Las Vegas and Cleveland now sell, on average, for less than they of what they did a decade ago. Many people are holding off buying or selling homes because they fear the market hasn’t hit bottom yet.

The housing recovery is uneven across the United States. Coastal cities in California and the Northeast are faring much better than the Midwest and Southeast. That’s mainly because they benefit from expensive and somewhat recession-proof housing markets buoyed by low unemployment and limited new construction.

The Case-Shiller report measures home price increases and decreases relative to prices in January 2000 and gives an updated three-month average for the metropolitan areas it looks at. 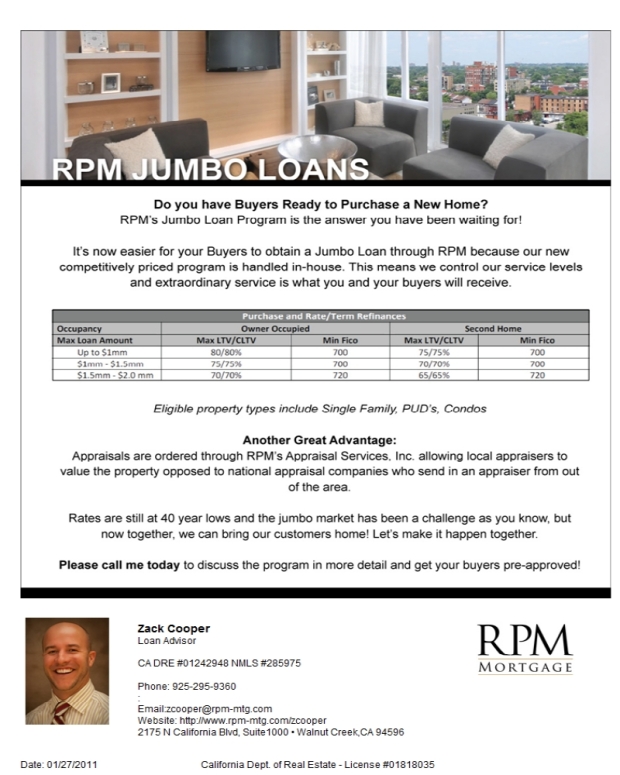